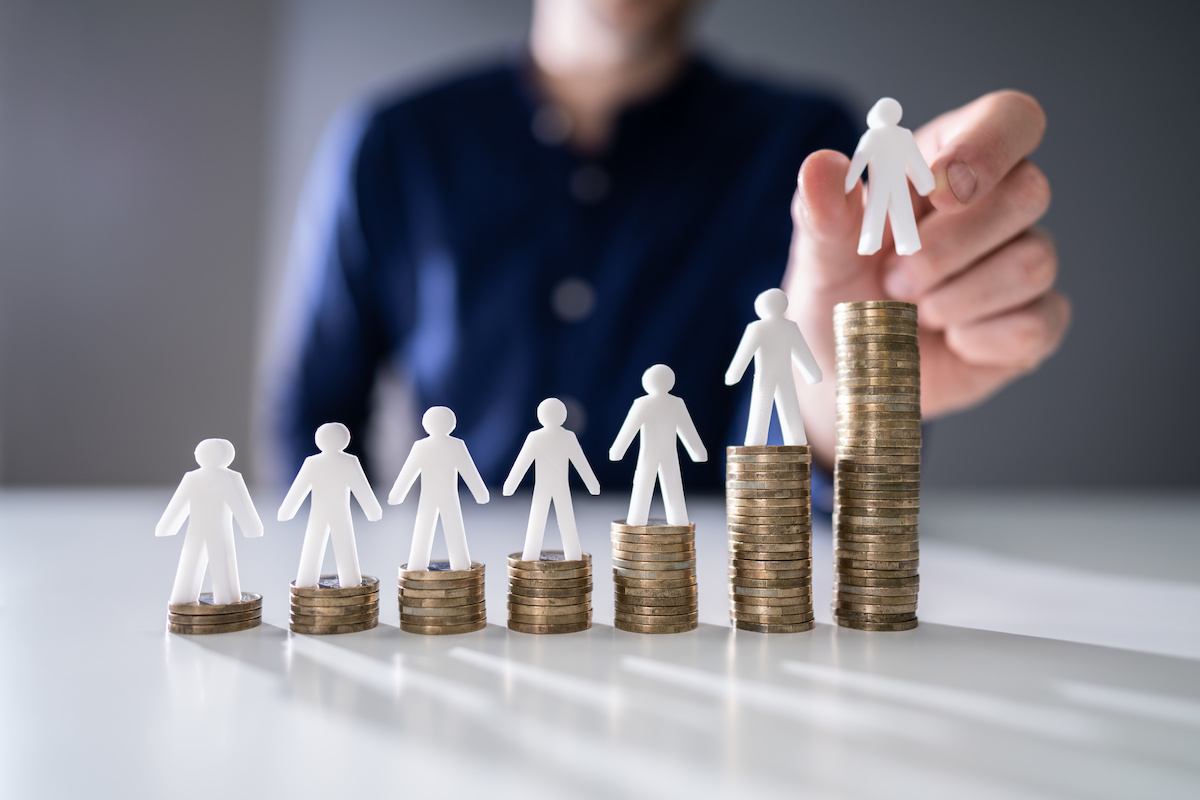 Some three million workers are set to benefit from increases to the National Living Wage (NLW) and minimum wage rates for younger workers from 1 April 2020.

The compulsory NLW is the national rate set for people aged 25 and over. The NLW is enforced by HMRC alongside the national minimum wage (NMW), which they have enforced since its introduction in 1999.

– employees;
– most workers and agency workers;
– casual labourers;
– agricultural workers; and
– apprentices who are aged 25 and over.

From 1 April 2020, the NLW rate (for 25 and overs) and the NMW rates (for other categories) will increase as follows:

The new rates should mean a pay rise of some £930 over the course of the year for a full-time worker on the NLW. Younger workers who receive the National Minimum Wage (NMW) will also see their pay boosted with increases of between 4.6% and 6.5%, dependant on their age, with 21-24 year olds seeing a 6.5% increase from £7.70 to £8.20 an hour.

Employers need to make sure they are ready for the new rates.