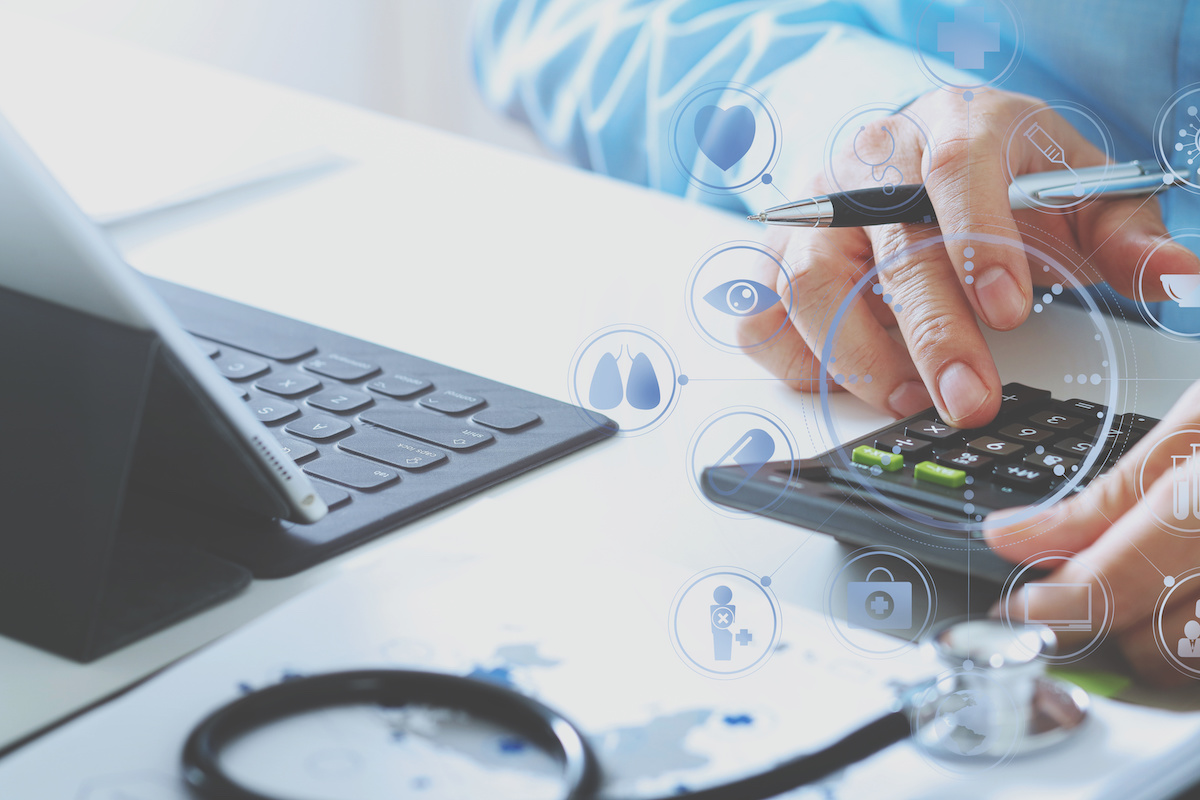 In September 2019, the government commissioned Sir Amyas Morse to conduct an independent review of the loan charge (the review). The review was published on 20 December 2019 along with the government’s response, which confirmed that it would accept all but one of the review’s recommendations.

The main change is that the government has agreed to defer the loan charge repayment date to September 2020.

Broadly, the ‘loan charge’ is a charge to tax on employees and traders who were paid via disguised remuneration loan arrangements in order to minimise liability to tax and NICs. In general terms, any individual who received a disguised remuneration loan or credit on or after a specified date, which was still outstanding on 5 April 2019, will be liable to the charge, unless they or their employer have previously accounted for any tax due on the loan.

When the provisions were first announced the professional bodies generally supported the underlying policy of countering tax avoidance, but also expressed concern about the potential hardship this measure would cause in certain cases, particularly at the lower end, including some people who were misled into using these schemes. This prompted the government to request an independent review, led by Sir Amyas Morse, who subsequently recommended certain changes to the provisions. The government accepted all but one of the recommendations in the review.

In December 2019, the Treasury agreed to limit the loan charge cut-off date to 9 December 2010 instead of 1999, and waive charges for those who disclosed loan scheme issues to HMRC, in instances where the tax authority failed to take action, for loan charges raised between 9 December 2010 and 5 April 2016. To qualify, taxpayers would have had to fully disclose their schemes on their tax return over this period. If HMRC took no action, then their cases will be deemed to have been resolved.

In addition, the Treasury said it would bring forward alternative action to tackle use of the tax avoidance schemes before 2010, along with new action against promoters of disguised remuneration schemes. Details of the crackdown are expected to be announced at the time of the Budget on 11 March 2020.

Scheme users will be able to defer filing their returns and paying their loan charge liability until September 2020. Taxpayers will be allowed to split the loan balance over three tax years (between 2018/19 and 2020/21) to make bills more affordable.

However, the government rejected a recommendation to introduce a write-off of tax due on the loan charge after 10 years for individuals whose time to pay arrangement is longer than 10 years. That would allow those who have avoided tax through use of disguised remuneration tax avoidance schemes more favourable terms than taxpayers with other debts, including tax credit claimants.

The changes are set to reduce bills for more than 30,000 people subject to the loan charge, which means that some 60% of the total number of people affected by the loan charge will obtain some respite from the retrospective legislation. Moreover, it is estimated that some 11,000 taxpayers will be taken out of the charge altogether as a result of the Amyas review recommendations.

Once the legislation has been passed HMRC will repay parts of some settlements reached with taxpayers where they had voluntarily paid amounts due for earlier years.

HMRC have published revised guidance to help users of the schemes understand what they have to do and extra time will be provided so that users of schemes can defer sending their return, and paying the tax for 2018-19, until the end of September 2020.