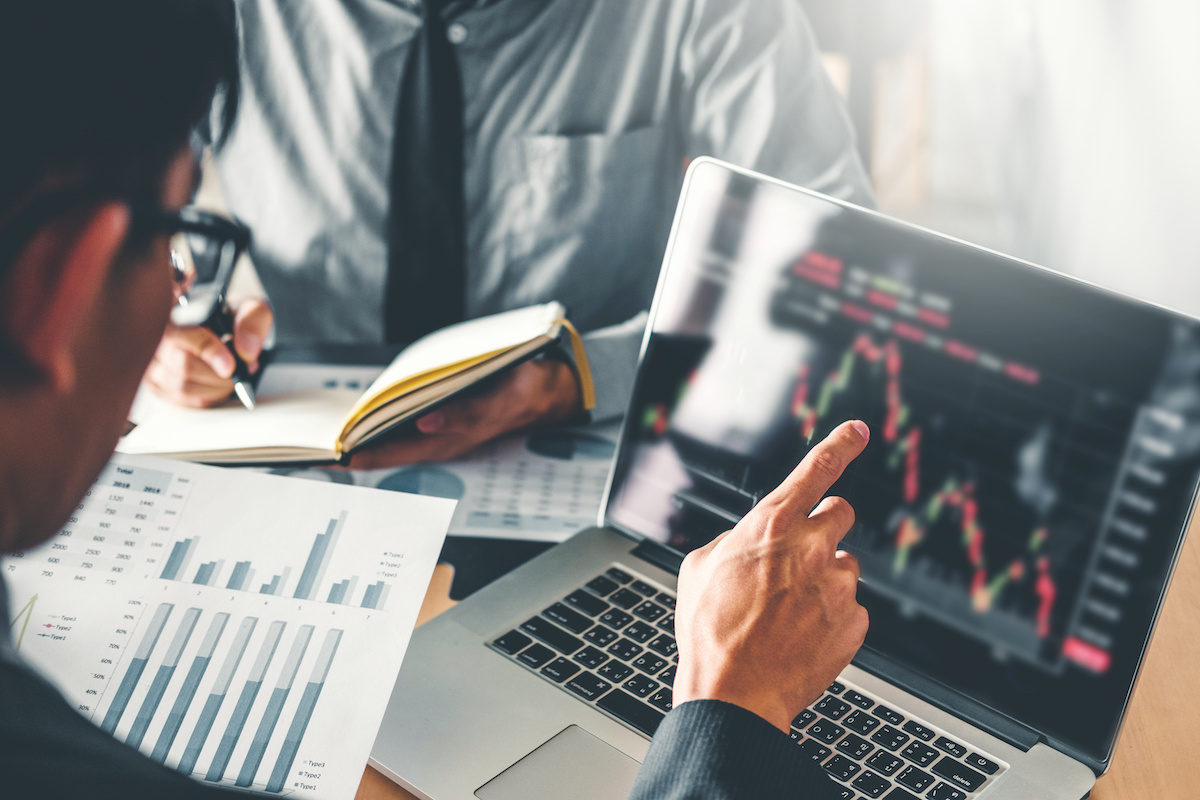 If a new business makes losses in its first few years of trading, there may be scope to carry back those losses and set them off against other income received in the years prior to commencement of the trade. This is commonly referred to as ‘early trade losses relief’ and it applies to losses sustained in the tax year in which a trade is first carried on, or in any of the next three years.

The provisions may be particularly useful to new businesses as they may be used to generate a cash boost in the form of a tax repayment. The general rule is that a business loss incurred in any of the first four tax years of a new business may be carried back against total income of the three previous tax years, starting with the earliest year. Therefore, if tax has been paid in any of the previous three years, a tax repayment may be due.

It should be noted that it is not possible to apportion this type of loss relief for use over a number of years, so as to leave personal reliefs and allowances intact, or to take advantage of beneficial tax rates. However, if losses remain after exhausting all the income for the previous tax years then the remaining losses may for example, be carried forward for set off against future profits from the same trade.

There is a cap on the amount of relief that may be claimed.

From 6 April 2013, the limit is the greater of £50,000 or 25% of the individual’s ‘adjusted total income’ for the tax year. ‘Income’ for the purposes of the cap is calculated as ‘total income liable to income tax’. This figure is then adjusted to include charitable donations made via payroll giving and to exclude pension contributions.

A claim for early trade losses relief must be made by the first anniversary of the normal self-assessment filing date for the year in which the loss is incurred.

HMRC are unlikely to allow the relief if they are not satisfied that the business was being carried on on a commercial basis with a view to making a profit within a reasonable timescale. In practice, this requirement may be difficult to prove in the case of a new business and the taxpayer may need a viable business plan to support a claim.